Hello everyone, this video is a little different from any other project we have done and uploaded in this blog from the past few years. An assignment was made for us to design a project of our own using what we have learnt from last year as graphics. The categories that we were given were high school, music, or food. The partners were assigned; Charming, Kamilla, and Hazel as we chose to work on a project related to the topic, “music”.

We decided to make a lyric video to an original song by Charming, called “Insecurity”. The song used, was composed last year as a project assignment in music class. Everyone illustrated pictures relating to the lyrics of the song using gimp. We all worked together and went to each other’s houses a few times to help each other out. The video was made by Charming as Hazel added the lyrics from the song. 2 students from this group, Kamilla and Charming, went on vacations during the December break and took a few clips of the beautiful sights of Tajikistan and Ngapali beach in Myanmar, shown in the lyric video to make it more amusing.

The song illustrates a lost girl trying to be a part of something or at least someone. A girl who was always isolating herself because she was too scared to be judged. She doubts herself on anything she does, she sees nothing but her own flaws. As mentioned before, the song was written because of a music project assigned as it was rushed through while it lacked thorough revision and meaning. To sum everything up, the song is about a girl who is anxious about her insecurities; that are stopping her from doing what she loves.

It’s almost the end of the year, and I’m sure it won’t be easy to say goodbye to your beloved friends. Once again Oattra and I had teamed up to present a visual track list of the album “when we all fall asleep, where do we go?” by Billie Eilish.

END_OF_DOCUMENT_TOKEN_TO_BE_REPLACED

The title says it all. Yes, I’m in panic mode right now, and yes, I am truly sorry to Thora and Cherry. Lol, I promise next time I wont take 10 minutes and actually make use of my time at home instead of drinking green tea and watching movies.

END_OF_DOCUMENT_TOKEN_TO_BE_REPLACED

The only thing that can cheer me up on a Monday; a cup of warm coffee.

END_OF_DOCUMENT_TOKEN_TO_BE_REPLACED

Everyone has obstacles in their lives. For me, with a little musical help from these amazing artists, I can face these obstacles. Music is just rhythmic words. But when the words fail, the music speaks. 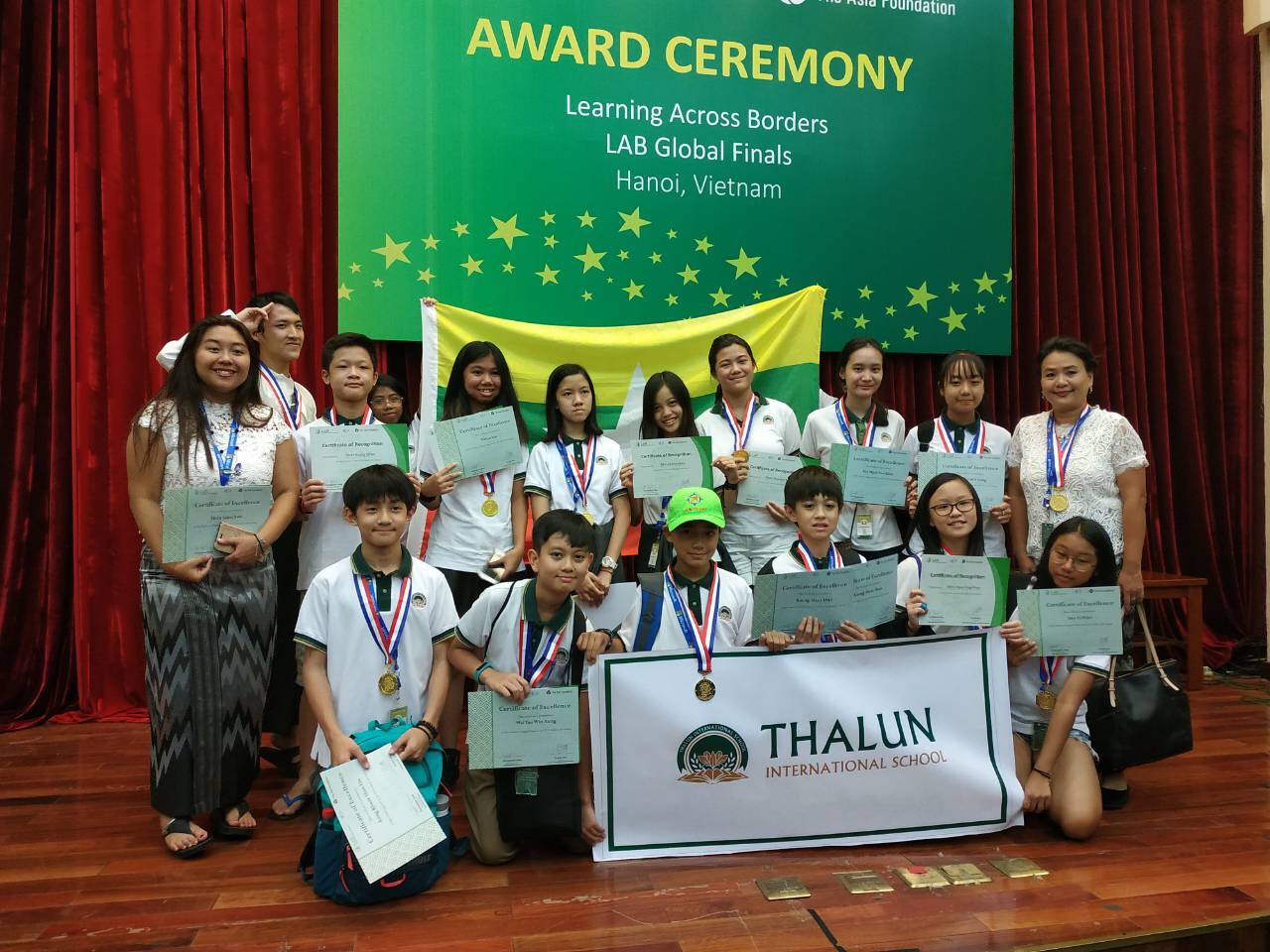 As you just read, I’m from Thalun International School and my name is Charming. I’m from the 7th grade and I just happen to be a sister. I have a younger brother and six cousins who also happen to be boys.

Honestly, I feel important with the seven because they care a lot about me and all of them (almost all) are there for me whenever I need it.

Anyway, over the summer I traveled to Vietnam with the school and participated in the LAB Program. I made a lot of friends with students from other countries as well as the volunteers. I brought back home a lot of experiences and shared them with my family.

END_OF_DOCUMENT_TOKEN_TO_BE_REPLACED

If you don’t know what a horn bill is, here’s a picture. I have to warn you, I’m not a expert on horn bills. I have only seen them once. And I did not choose this animal. It wasn’t an option.

END_OF_DOCUMENT_TOKEN_TO_BE_REPLACED

I was told to write a paragraph introducing myself to the “readers.” Well, honestly, I have nothing to say… so prepare to be bored.

My name is Charming but my actual name is Khin Phone Kyaw. I prefer Charming. I was born on July 31st which makes me a Leo.